Electric and acoustic guitars, amplifiers, effects and other Tony's gear!

Tony Iommi used to play a Watkins Rapier and Burns Trisonic guitars as a teenager at the beginning of his musical career;

Originally in Sunburst finish with Black Rosewood fretboard, spraypainted white by Tony and his father. Was used during the pre-Sabbath period, with Jethro Tull, and during the early days with Black Sabbath. Due to suddenly pickup failure in phase of recording of their first album, Iommi quickly turned to his spare Gibson SG;

A 1965 Gibson SG in red finish fitted with a Gibson P-90 pickup in the bridge position and a custom wound John Birch Simplux, a P-90 style single coil in the neck position. The guitar became Iommi’s main instrument after his white Fender Stratocaster’s neck pickup failed during the recording of Black Sabbath debut album;

The replica of the old "Monkey" built by American luthier Lou Moritz. The guitar was used on the recordings of the album "13", and on following tour.

A left handed version of the SG fitted with two extra frets to give Iommi the full two octaves which he prefers. The guitar is fitted with his signature pickup.
Iommi also using 1991 Gibson SG equipped with a Floyd Rose floating tremolo made by J.T.Riboloff;

The first black prototype was built by the Gibson Custom Shop in Nashville after Iommi’s specifications and finished in 1997. The second one is in red finish. Both prototypes were made for the Gibson Custom Shop Limited Edition Tony Iommi Special SG. The guitars features 24 fret necks, four control knobs, of which two are active;

Built in Birmingham by luthier John Diggins between 1975-1978, the guitar was first used for overdubs on the album ‘’Heaven and Hell’’ and later became one of Iommi’s main guitars. The guitar is equipped with 24 fret neck with the cross inlays, four control knobs, three of which are functional, a disconnected second output jack, a hole for a master volume knob on the pick guard covered up with a black stopper and a highly distressed maroon finish. There were other models of JayDee Custom SG built for Iommi. One of these was used during the Born Again era, which can be seen on the music videos for the songs ‘’Trashed’’ and ‘’Zero The Hero’’.

Tony had a large variety of Custom creations from JayDee during his career. This model was used on Mob Rules album.

The new JayDee SG Custom is a gift to Tony from Birmingham luthier John Diggins. Tony uses this guitar in Black Sabbath 2013 tour.

Was made by luthier John Birch, and before Iommi has used predominantly his JayDee model, was one of his main instruments. The characteristic sound of this guitar can be heard on Never Say Die album.
Iommi had also a John Birch model with interchangeable pickups;

This guitars were used live and in the studio in the mid to late 1990;

A left handed version of the jazz guitarist B. Kessel artist model, built in the first half of 1960;

Tony Iommi also used in various periods of his career: 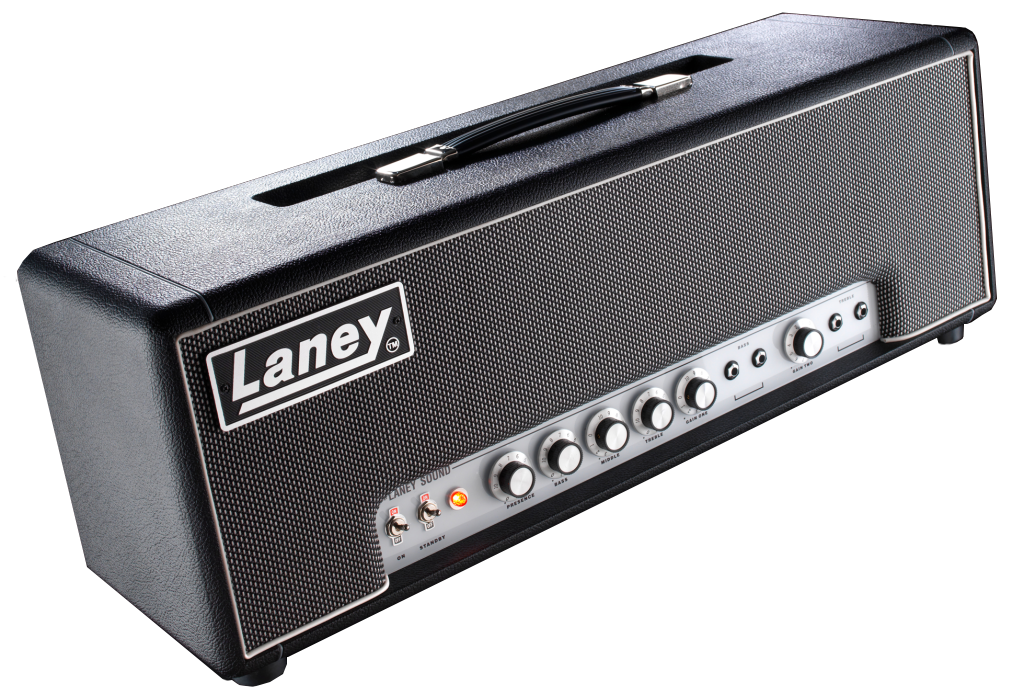 and other models (in past), Tony also extensively uses 13 new units oppositely built for him by Laney Amplification, during The End tour 2016-2017; 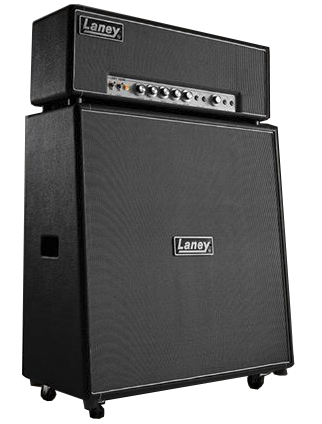 Used in studio with WhoCares; 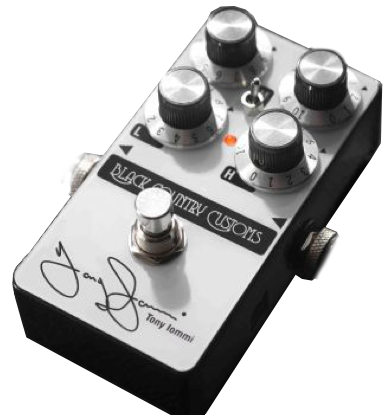